NBA Finals Around The World

• 2,036/2,037 – Golden State and Boston will both leave a lasting impact in their communities, dedicating two  new NBA Cares Legacy Projects together with State Farm and Kaiser Permanente. The Warriors will  unveil a refurbished middle and high school services room at the Boys & Girls Club of San Francisco – Columbia Park Clubhouse, while the Celtics will renovate a multipurpose room at the YMCA of Greater  Boston – Roxbury YMCA. The respective legacy projects will be the 2,036th and 2,037th live, learn or play  spaces the NBA Family has created through NBA Cares around the world. 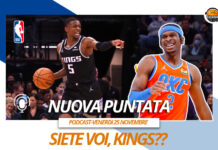 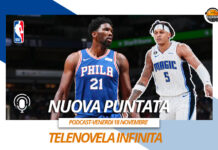 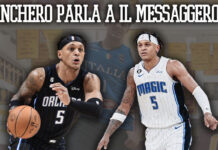 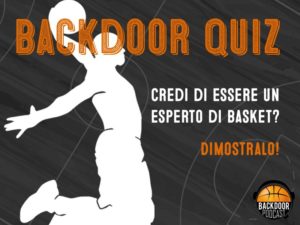 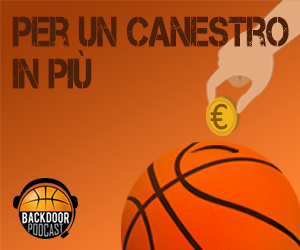